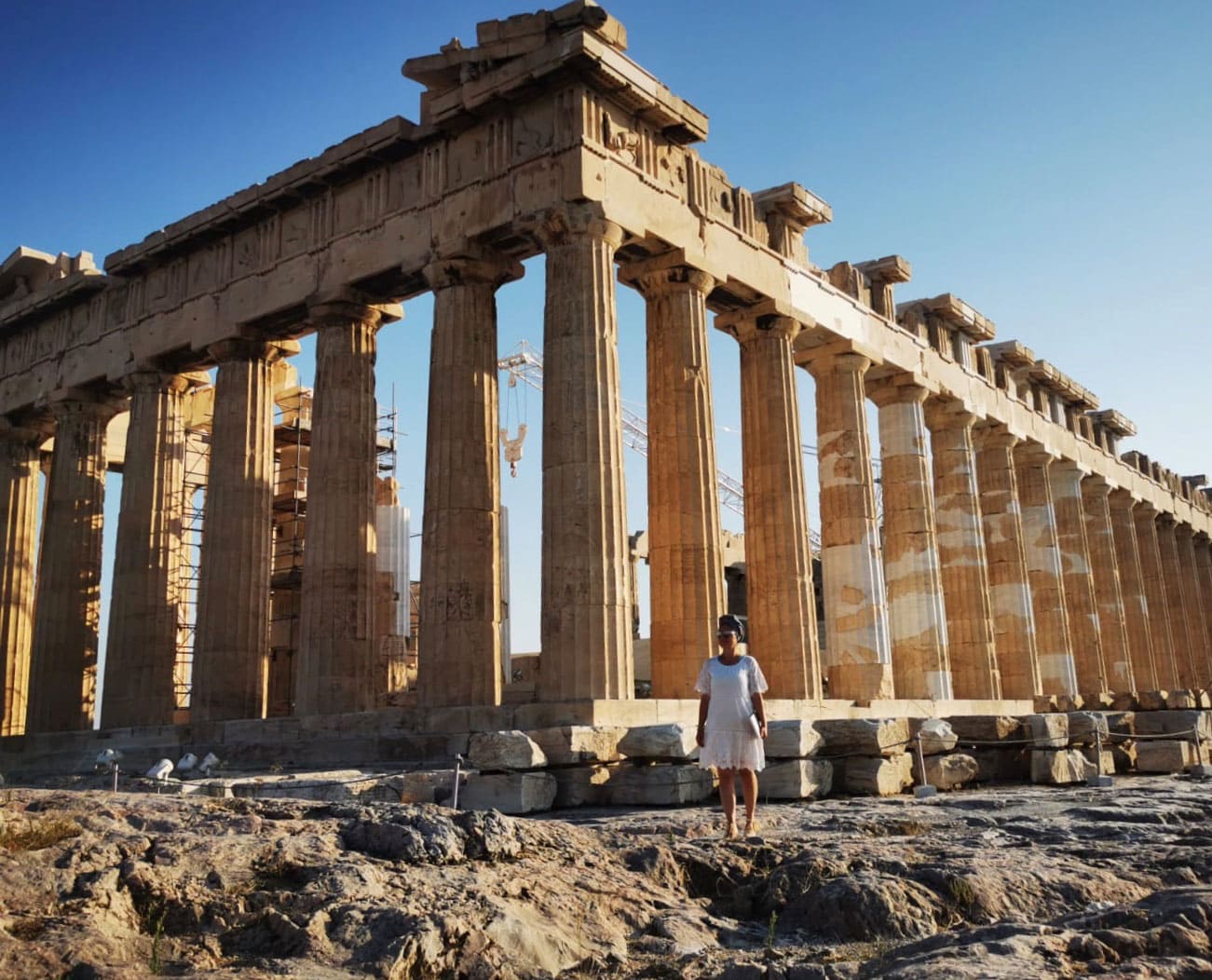 The most sustainable city hotel in the world

The capital of Greece was named after the wise goddess of war, Athena. And so wisely the owner of the hotel, probably the most sustainable of hoteliers, has chosen the location to build there an eco-palace with the best view of the most beautiful and mysterious part of the Mediterranean city – the Acropolis, birthplace of our democracy! The founder’s name is Paul Efmorfidis and he moves around only with his wooden bicycle, sometimes even from Athens to the North Cape and currently to Kathmandu to climb Mount Everest.

He became a hotel owner by chance. Actually, he started his business about 30 years ago with bio-mattresses. “The idea was born from a ban on the part of my mother,” says the friendly guy in T-shirt, shorts and Jesus slippers. “I was deeply in love, but as was customary in Greece at the time, my girlfriend was not allowed to spend the night at my house. So I had to come up with something and built a bed for her on the beach. We both slept so well on it! And that’s how the Coco-Mat natural mattress was born,” laughs the multimillionaire, who likes to put his earned money into sustainable startups and young people who want to preserve nature.

By bike express to the customer

In the beginning, he still transported his homemade mattresses, made of seaweed, coconut fiber, natural rubber, horsehair, and sheep’s wool, to customers by bicycle. Today, of course, he has a large modern, but also sustainable company m ore than a few employees who do that for him. And his mattresses can be found in the best hotels around the world. Among others also in the hotel in Venice, in which Amal and George Clooney stayed after their wedding.

But how did he become a hotel owner? “A client of mine had a hotel in Greece. He wanted to sell it because it was too much responsibility for him. So I decided to take it over.” At first, everyone had declared him crazy. But Paul is clever and turned it into a completely new concept: everything in the hotel can be bought! And his crazy idea works: his guests love the mattresses, they ask for the brand and poof, you can order them right away. So it is also with the furniture: the rooms are furnished as if according to the Scandinavian principle of hygge. Minimalist and made of natural materials: wood,felt, construction wool in the most beautiful pastel shades.

Face to Face with Acropolis

Our room is on one of the higher floors. It is already night when we arrive. When we enter our balcony, we are speechless – not because of the full moon that bathes the city in magical light, but the illuminated Acropolis, majestically enthroned on the hill and has lost none of its magic since ancient times. Of course, the beds are more than comfortable. But I can’t think about sleep. The magical view of the Pillars of Wisdom from the bed gives me meditative moments, enveloped in the feeling of floating on clouds.

It gets even better in the pool on the roof terrace. Comfortable loungers in the pool invite you to spend romantic moments. Breakfast also provides surprising moments. Of course, the dishes are handmade from clay. And a piece of wisdom à la Paul should not be missing: “Don’t waste food” is carved on it. We even eat the last crumb so as not to anger Athena, the goddess of wisdom, to whom the Acropolis is dedicated. Coco-Mat’s sustainable wooden bicycles, which are also for sale, can be used to explore the city.

Robert Van der Meer of Bike&Roll offers bike tours from the hotel. He tells great stories along the way and takes us to the city’s most beautiful hotspots during sunset. Paul loves exercise and sweating. And he also wants to offer his guests this experience. There is a fitness area with equipment that you have not seen before. One seems to have landed in the last century. A wooden rung wall, wooden bicycles and medicine balls of various sizes are there. And then there’s a device with a transparent drum: “Here you can exercise as if you were rowing and do your laundry at the same time,” Paul explains. And off he goes. Crazy and ingenious.

Paul invites us to dinner on the roof terrace. The menu is of course organic and regional, also happy to use products from his garden. The convinced vegetarian does everything out of passion and love. “I want our souls to be satisfied and if it’s lucrative, then great. Fear? I’m not, because that’s the worst opponent in life!” So he also saved an old autochthonous horse breed and gives them a wonderful life on his ranch.

The care products in the hotel are also of natural origin. Currently he designs vegan and sustainable shoes. But Paul is still dissatisfied: “I would like sustainable packaging for my beauty line. Preferably made from rapidly renewable raw materials.” From his grin, we know he already has an idea there that is in the implementation phase. It remains exciting.

A guest unpacks his guitar. Soon everyone is singing and dancing. Paul wears his T-shirt, shorts and Jesus slippers again. And the women? Whether young or old – they hang on his lips. Its naturalness attracts and proves: True beauty comes from within. For us he is the sexiest hotelier alive with vision, as he has already built a functioning wisdom palace according to future sustainability principles! Yes, he would make a successful 007 too! On behalf of Mother Nature – Armed with charisma and his natural charm, he is already on his way to making the world a little more sustainable. 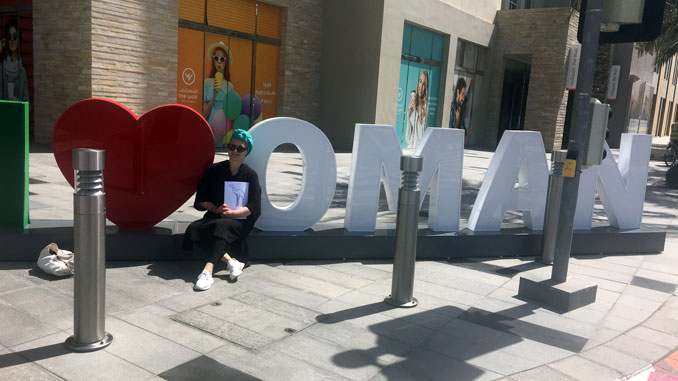 My 17 tips for Oman explorers For those seeking more than an overview and needing further details, links to more detailed articles can be found in the subsections. Where is Oman located? Oman is located at the southern end of the Arabian Peninsula on the Arabian Sea. The capital Muscat is located about 5300km away… 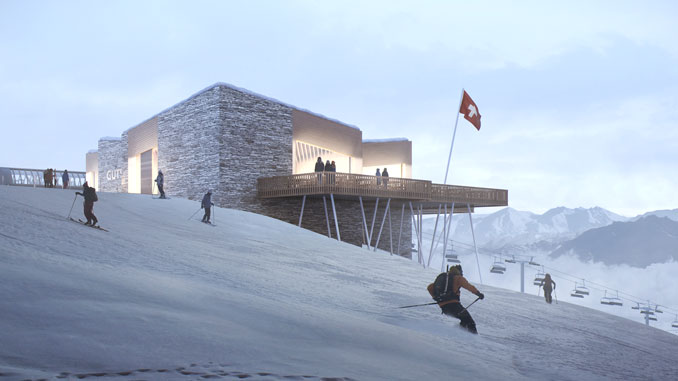 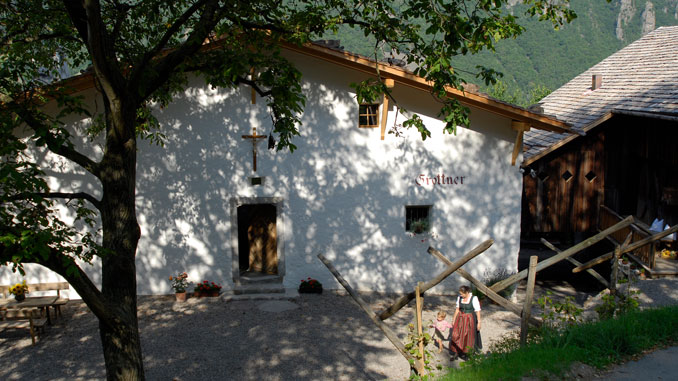 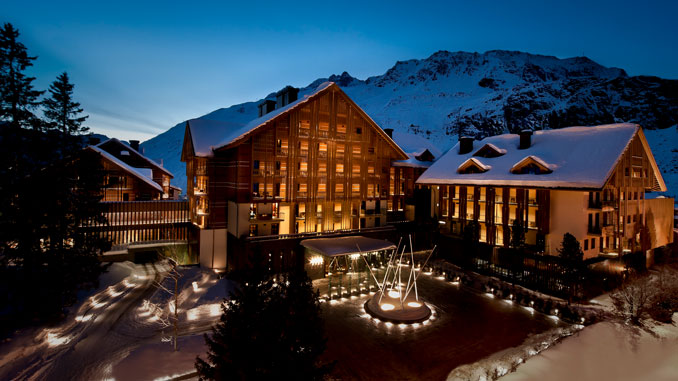 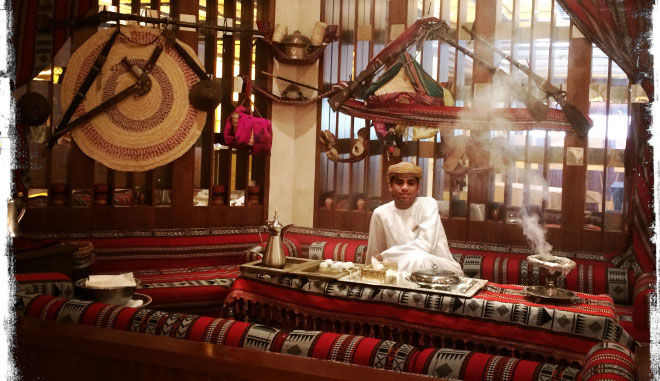 The account of my first trip to Oman. On this one I fell in love with this wonderful country with all its sights and great people. A 5000-year history in harmony with modernity, barren highland formations, pristine beaches, green highlands and desert – Oman is a land of contrasts that transports visitors to a fairy… 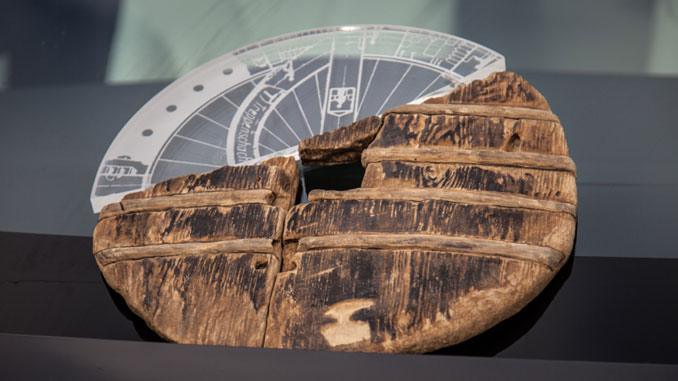 Actually, it looks pretty unspectacular. In the showcase, there is a round wooden object, one end of which has been broken off and probably lost. Next to it hangs a stick. But isn’t it the little things that can change our lives drastically? It is the same in this case. The round thing is a…